The one we had last year went pretty well if I recall right, so we should try again. Respond to this thread if you're interested and maybe we could also have an announcement on the steam group so more people get wind of it. I won't be available until the 29th (or 30th) personally. As for the time, ideally it'd be between 3pm and 4pm EST and that would make it 9pm or 10pm for Europeans which isn't that late, but I'll leave it up to the majority to decide.
Top

Nice to have some replies! I'll post something on the steam group next week just in case some people may not be available on these days.
Top

Have a happy new year everyone.
Top

Happy New Year. This was fun. 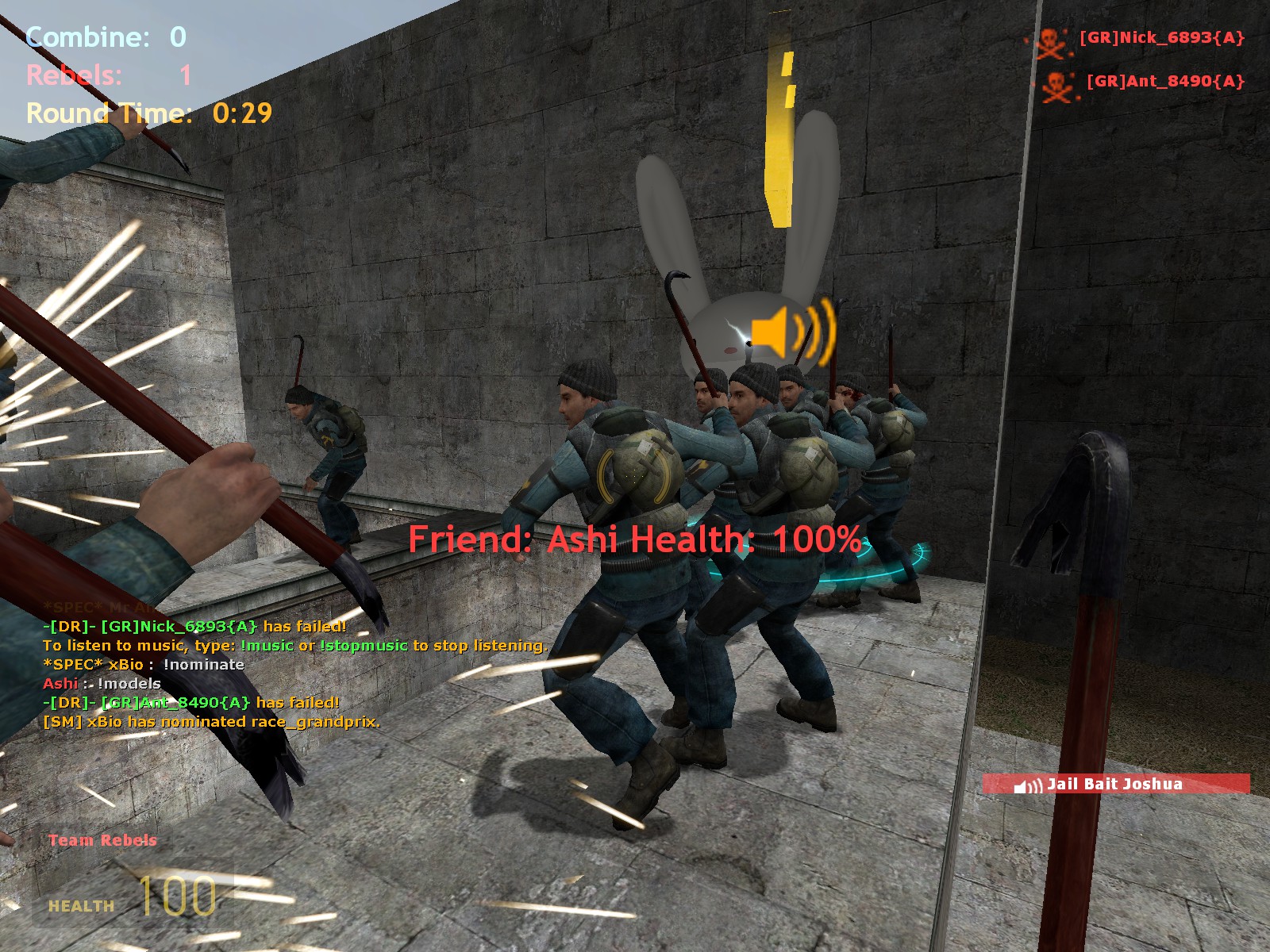 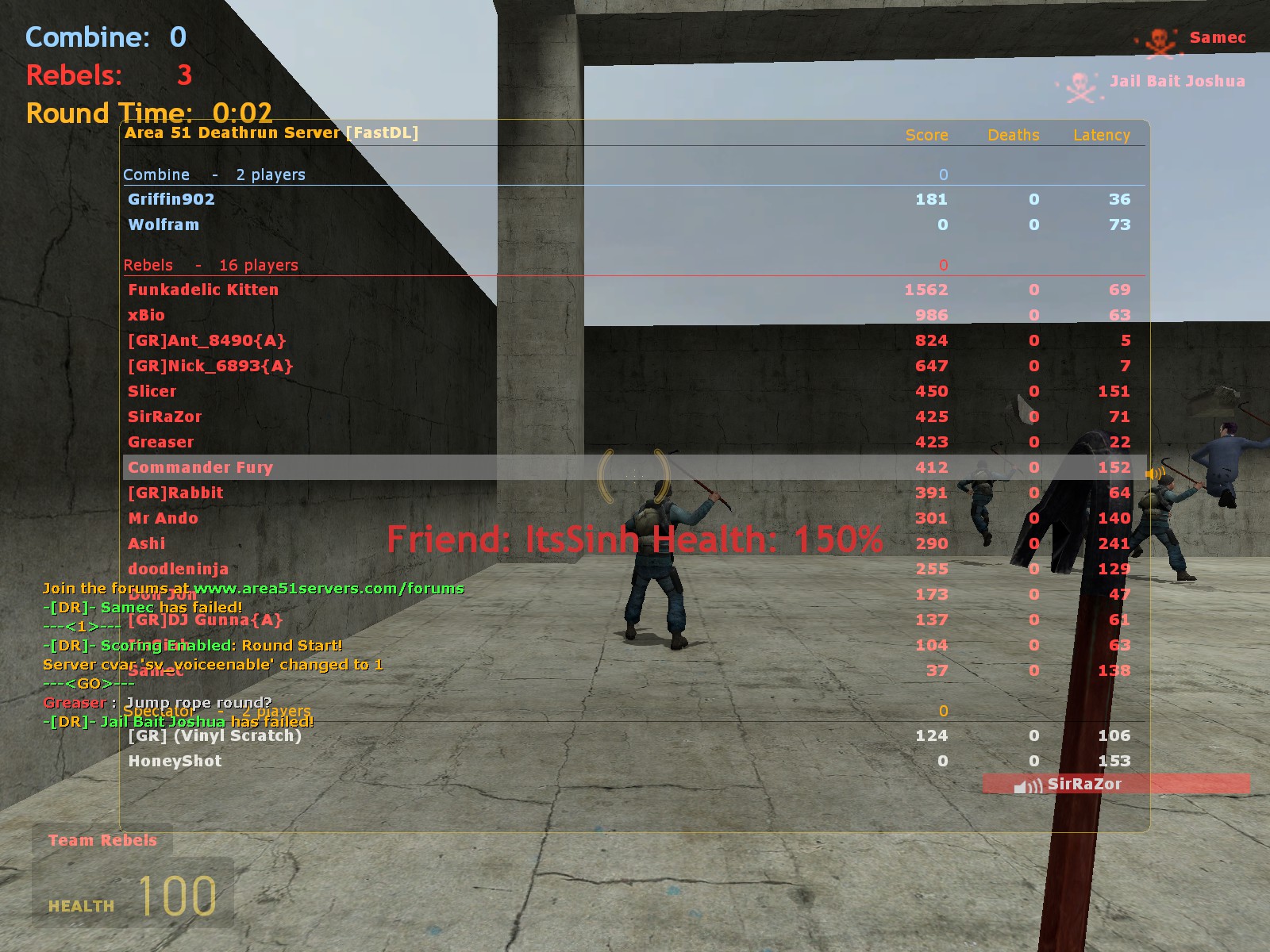